BICC - from road building to cables Callender's Cable and Construction Company was founded in 1870. It was originally an importer and refiner of bitumen for road construction but began manufacturing insulated cables in the 1880s. The company played a significant role in construction of the UK’s National Grid system in the 1930s.

BICC had a world presence, initially in the Commonwealth, but in the 1980s and 1990s it extended its reach into mainland Europe and beyond. Acquisition of Spanish and Portuguese companies gave entry to South America and other parts of Africa.

Ducab was formed in 1979 as a joint venture between Dubai Government and BICC. In 2001, Ducab became a completely UAE-owned enterprise after the UK’s Balfour Beatty sold its remaining stake in the cable giant. 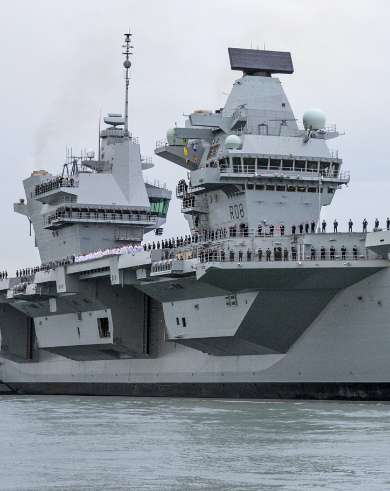 Respected throughout the world. 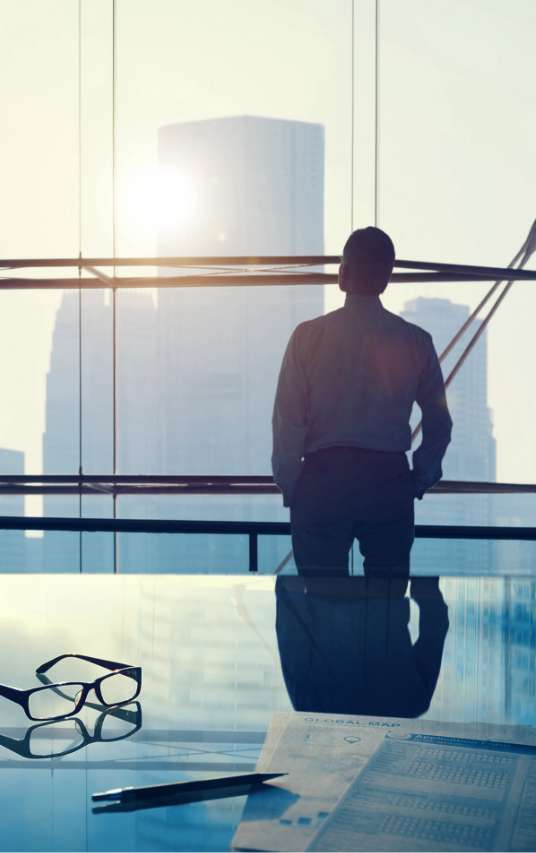 Our shareholders ICD and Senaat

Powering our world since 1979

From our home in the United Arab Emirates, our operations reach out to over 45 countries across the globe, providing solutions to the world’s energy sector. 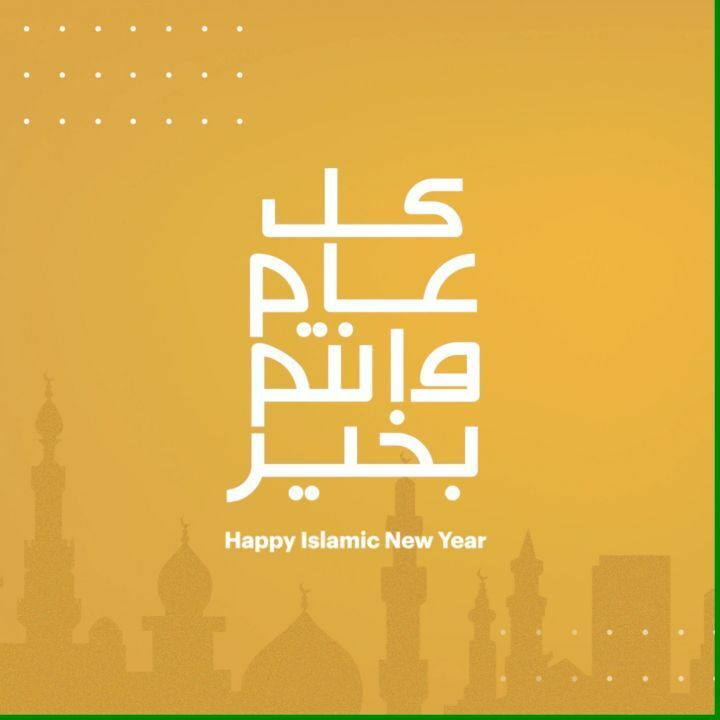